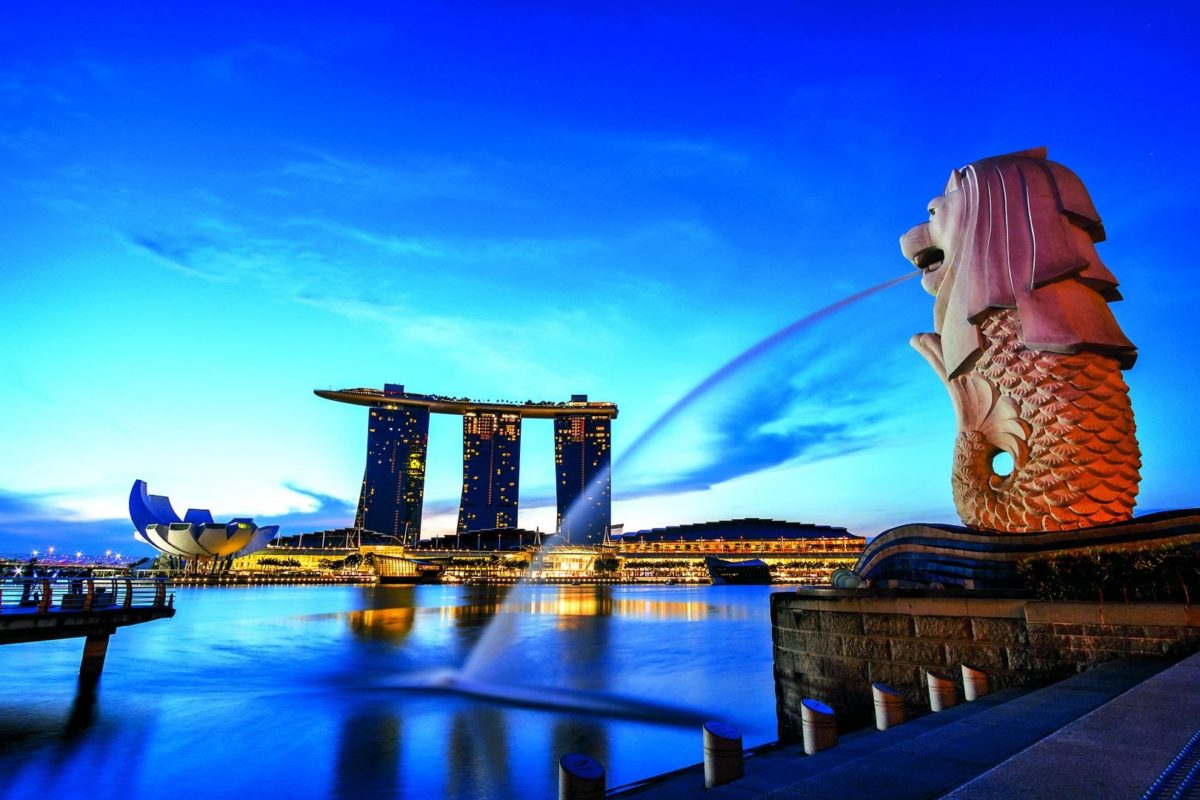 One of the most beautiful areas to admire Singapore in all its splendor is the Merlion Park. In this park, under the skyscrapers of the bay and next to the sea, is where the most well-known statue of Merlion located.

Half fish and half lion, Merlion is the image of Singapore. An image that you will find throughout the city. It was designed in 1964 by the Singapore Ministry of Tourism. 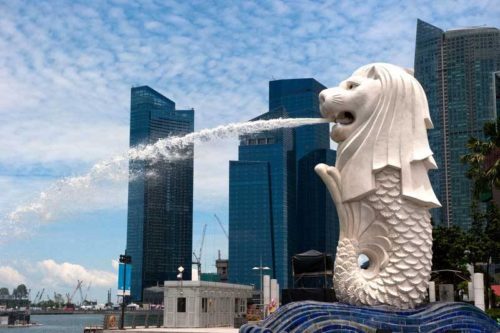 The lion’s head represents the lion that Prince Sang Nila Utama discovered when he re-discovered Singapore in the eleventh century. The fish tail represents the fishing past of the city, when it was still known as Temasek.

When Sang Nila arrived in Singapore, he changed the name of Temasek into Singapore (The Lion City, “Singa” means lion and “Pura” – city). 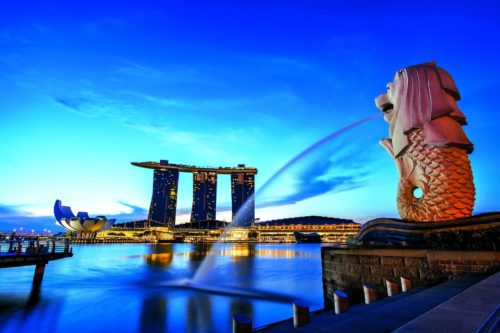 Fact About The Statue of Merlion

Therefore, in the early 2000s, a new concept for the embankment was developed. And in 2002 Merlion, along with a pedestal on barges, was moved 120 m downstream and placed right in front of the One Fullerton hotel.

The park receives more than 1 million visitors per year and is part of the Fullerton Heritage. 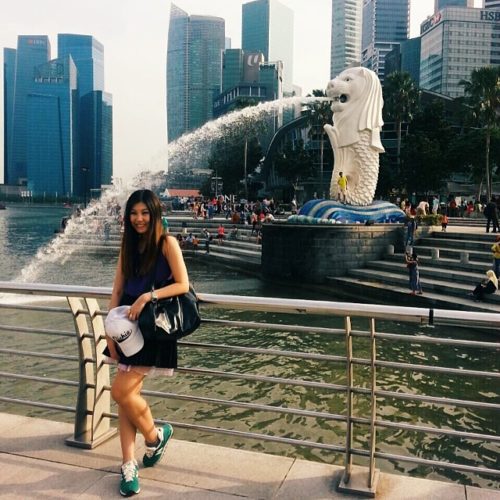 In the Merlion Park you will see two statues of the Merlion: one of small size and one gigantic, 8.6 meters high, with a jet of water coming out of the mouth. The grand statue faces the bay with the Marina Bay Sands in front and the Fullerton Hotel at back. Don’t forget to make one of the typical pictures of Singapore next to the large statue of the Merlion with heaps of tourists crowd. 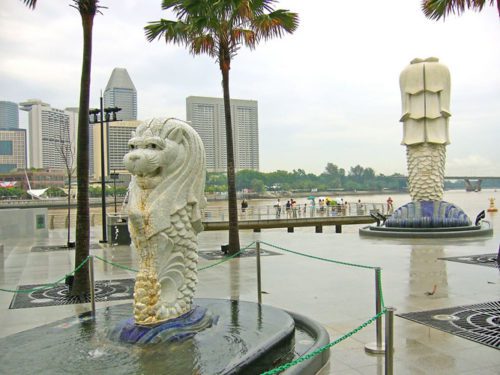 In total, there are several official statues of the Merlion in Singapore: two figures are installed in the Merlion Park, one is located in the form of a high tower on Sentosa Island, one on the top of the Faber mountain and one near the office of the Singapore Tourist Board.

The Merlion Park can be visited at any time of the day, although the best time is when Singapore dresses up at night. The image of the Singapore skyscrapers illuminated with Merlion on the front will become the postcard that will appear in your mind every time you think of the city. 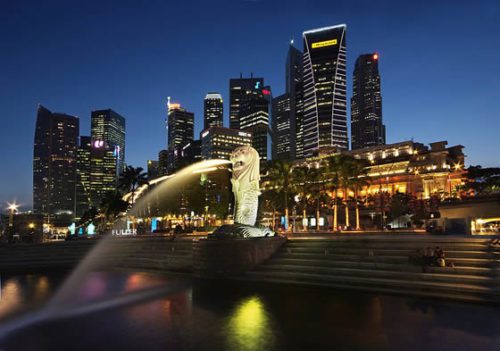 There is a small pier where water taxis stop in the Merlion Park. It is an interesting option to con-template Singapore from another angle and can also be useful to navigate when it starts to rain.

How to Get to The Merlion Park 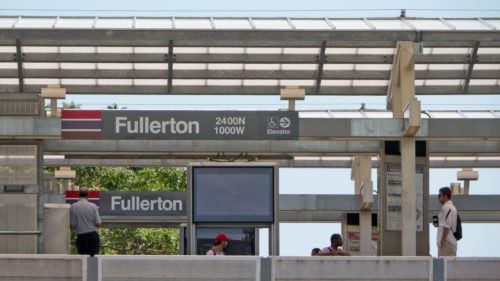 From the Merlion Park you can enjoy a breathtaking view of the incredible skyline of Singapore. And, of course, take a picture with the main statue that is impressive not only by its size, but by special harmony and individuality. 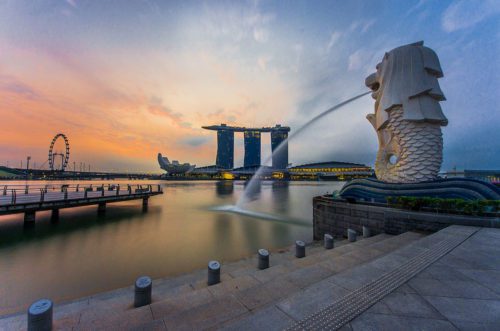 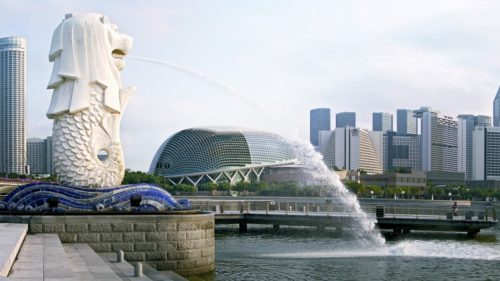 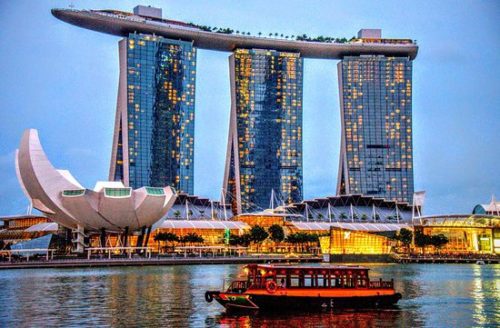 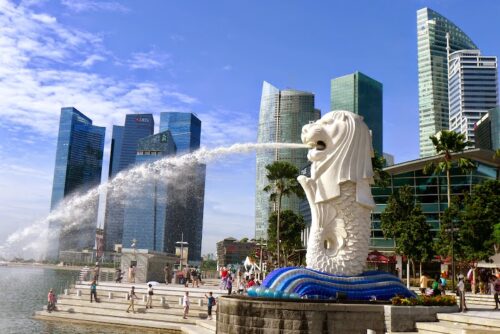 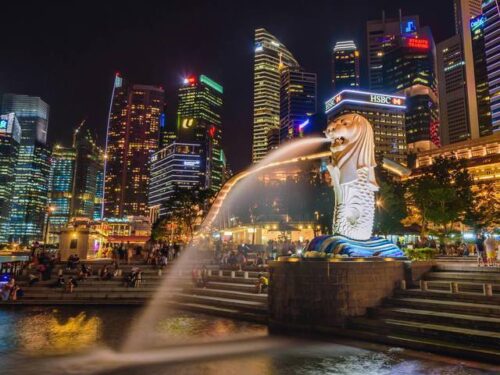 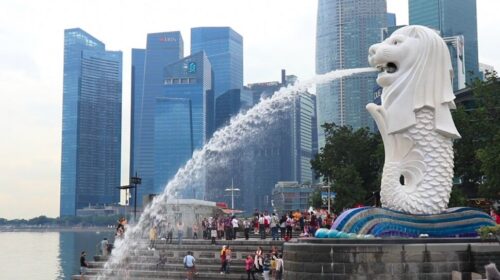 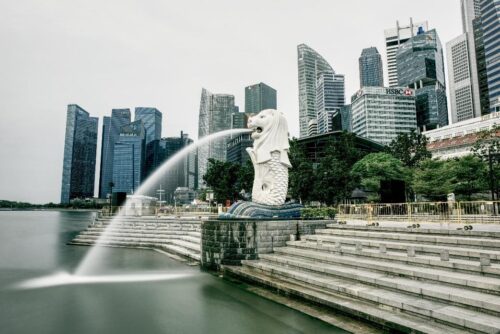