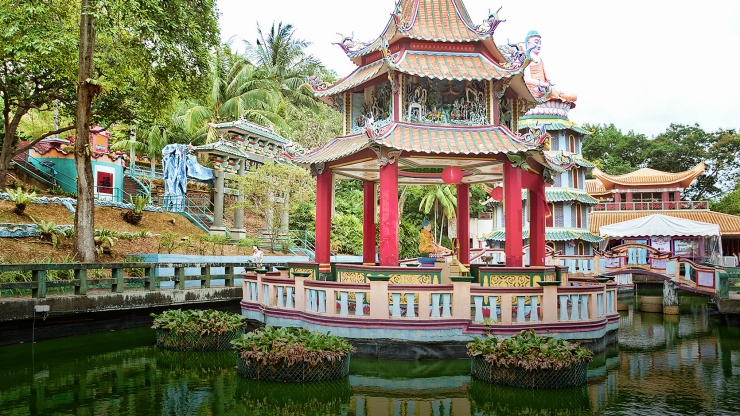 Do you remember the Tiger Balm? It is that miracle ointment that served to relieve headache and to warm the muscles of an athlete. And what does this Tiger Balm have to do with the Haw Par Villa? Well, both, the ointment and the theme park, were created by the same people. Aw Boon Haw and Aw Boon Par brothers, two Burmese-Chinese businessmen who made a huge fortune with their businesses that include several newspapers.

What is Haw Par Villa

Haw Par Villa is a theme park. Yes, just like that. A theme park with more than 1000 statues and more than 150 dioramas (small figurines or miniatures) that represent various aspects, stories and legends of the Chinese mythology, as well as its folklore and culture, with special emphasis on Confucianism and also on Taoism and Buddhism. We cannot forget the philosophical, ethical and moral aspect that much of the representations found in the park transmit in the form of «tales with morals». 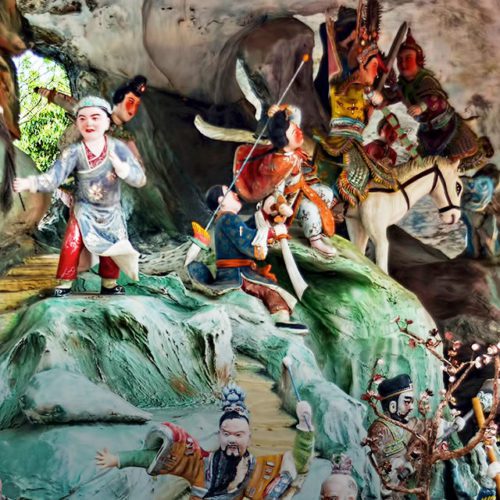 You can feel absolutely lost in this park. Lost between an explosion of colors that saturates you, figures, impossible forms (many of them bizarre, disturbing and grotesque) and mythological and folk representations that you do not understand unless you are prepared and have spent some time studying the subject. And everything is mixed with characters, stories and real facts, dated and proven at historical levels. 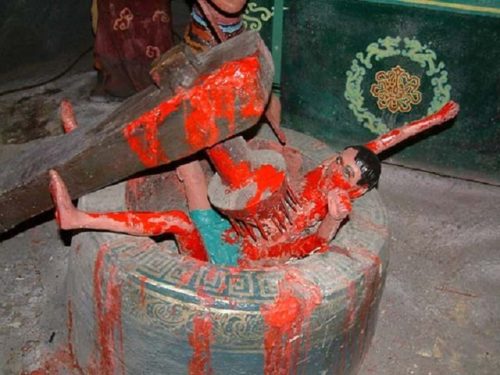 Even though it is a theme park, there are no attractions or anything that we would expect to see after hearing «theme park». Do not expect to have a ride on a Ferris wheel or a roller coaster, even though you can feel yourself there just as in the house of terror.

Originally the park was called «Tiger Balm Gardens». And it was built in 1937. 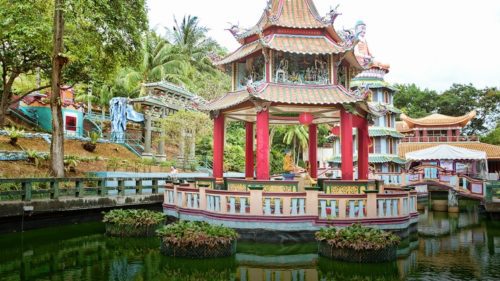 In 1935 Aw Boon Haw, thanks to his fortune due to the Tiger Balm and also because of how much he loved his younger brother, decided to acquire some land and build what currently the Haw Par Villa is.
Obviously, the park was not only for his little brother, but for the whole society. It was a reminder of their economic power and their commitment to society in the form of cultural legacy. They created an open space for the people, where they could enjoy and learn. 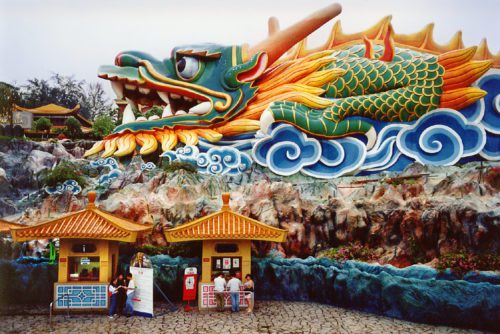 The park was rebuilt and expanded thanks to Aw Boon Haw’s family and some private investors. The final idea was to push to the maximum splendor the original idea, merging Chinese mythology with Western technology, creating attractions and moving figures.

At the end of the 80’s, the Singapore Tourism Board completely restored the park. 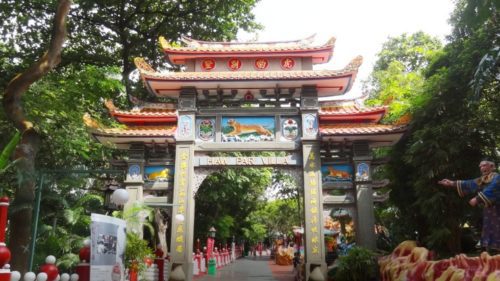 The whole theme park has a circular structure, symbolizing harmony and clear references to the Confucian cosmology.

The Haw Par Villa is not very big, the roads are visible, so you won’t get lost. And at various points there are some information panels that explain you what you see and where you are. 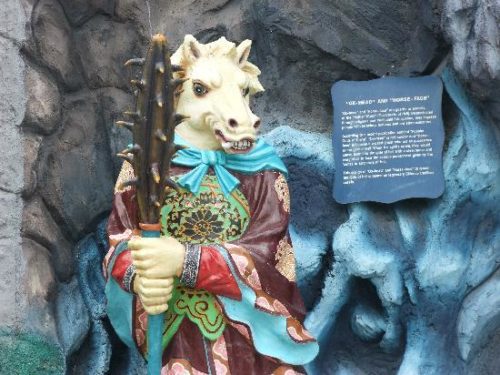 You will be surrounded by diverse representations and scenes of Chinese mythology, Confucianism, Taoism and Buddhism. Thus, you will travel through stories and passages such as the Romance of the Three Kingdoms, Investiture of the Gods, the Legend of the White Snake…

You will see various mythological and anthropomorphic beings, such as a crab man, a lucky frog, a turtle man, a fish man, a deer man, and even a monkey mantaking pictures. 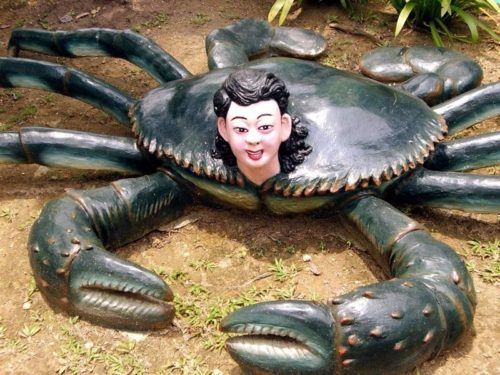 But the park is most popular for one of its attractions – a long 60 meter ride that takes you through the ten courts of hell.

How to Get There

Once you exit the Metro Haw Par Villa, the entrance to the park will be on your right. You cannot miss it, because it is surrounded by interesting figures. The park is absolutely free and is open from 9 a.m. to 7 p.m. 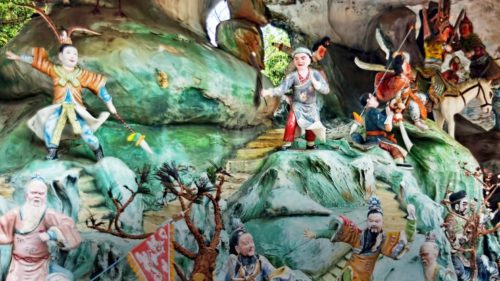 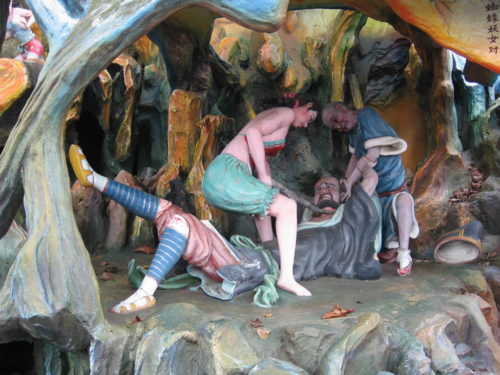