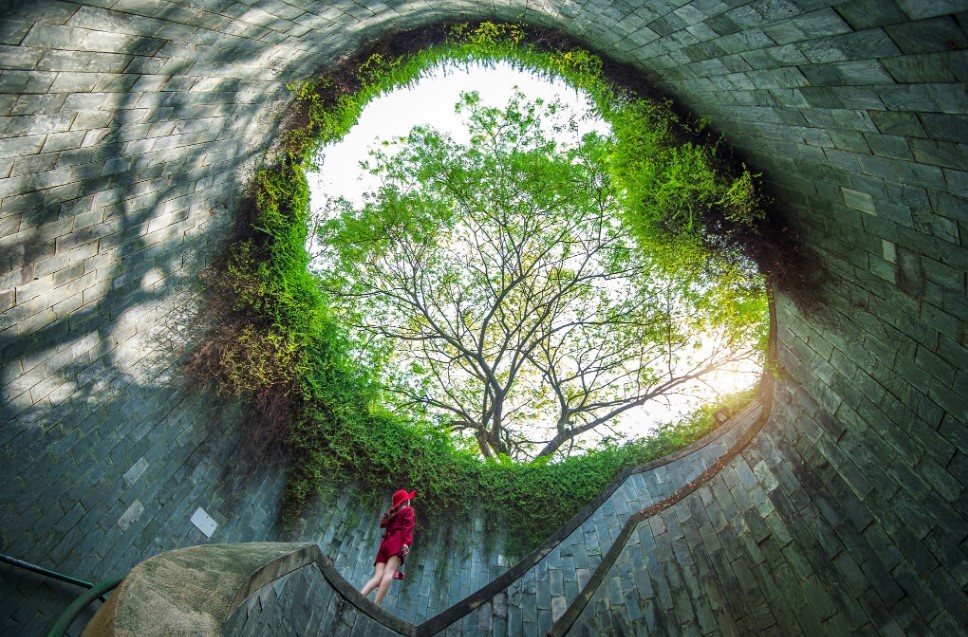 Fort Canning Park is one of the must-see Singapore places. The hill once sited the palaces of 14th century Kings and served as the Headquarters of the Far East Command Centre and British Army Barracks. The decision to surrender Singapore to the Japanese on 15 February 1942was also made on the hill, in the Underground Far East Command Centre, commonly known as Battle Box. 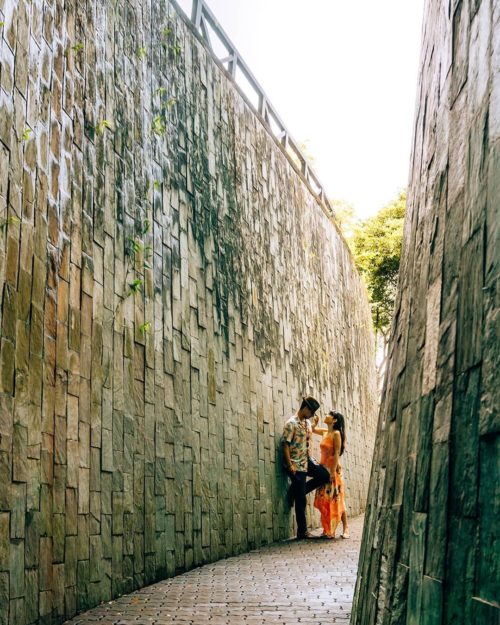 Accompanying these gardens are trail guides that will allow visitors to plan their own trail and explore the hill at their own pace. Visitors can also download the augmented reality app, BALIKSG: The Fort Canning Trail. 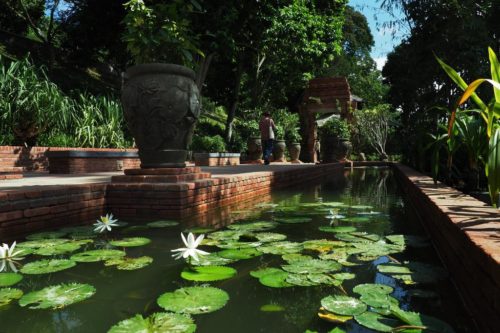 The app will bring park visitors on an interactive journey through Fort Canning Park, revisiting the hill back when it was known as the Government Hill.

The total length of the trail is about 2.5km, with eight checkpoints placed throughout the park including the various gardens. Visitors can look out for the AR marker in the park and start the app at any point.

The Farquhar Garden is named after Major-General William Farquhar, the first British Resident and Commandant of Singapore.

As a keen naturalist, Farquhar commissioned and compiled natural history drawings of the unique wildlife he encountered in the Malay Peninsula. 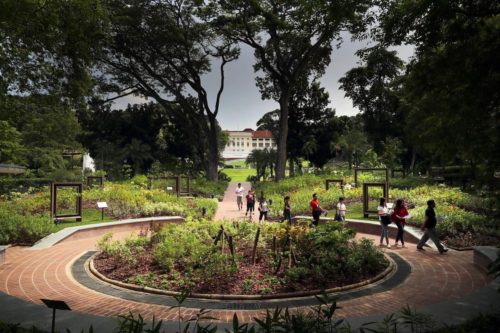 In this garden, visitors are invited to explore and interact with some of the species that Farquhar found noteworthy through ‘living paintings’ in giant frames. Examples include guava, jujube, taro, and gambier.

Singapore’s first botanical and experimental garden, which was founded in 1822 and spanned 20 hectares, was focused on growing spices and economic crops to boost Singapore’s economy. Nutmeg and clove were the primary crops grown here – at one time, the garden held over 600 nutmeg trees and 300 clove plants. Some of the other crops grown were Gambier, Pepper, Sugarcane, Coffee, and Tea. 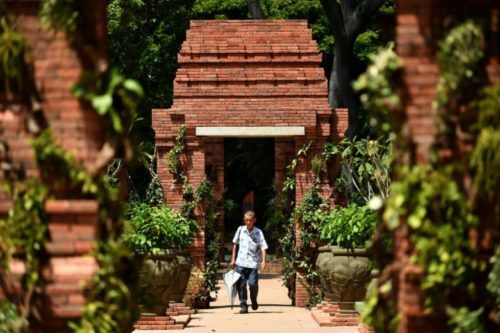 The garden was closed in 1829, and the land was reallocated.

This garden has been restored at the foot of Fort Canning Hill, near its original location. It stretches into the streetscapes between the hill and Bras Basah Road and features the crops introduced to Singapore in the early colonial era.

There are five zones in the planting of the streetscapes:

Local communities utilized a variety of latex and resin long before rubber became an important crop.

Tree species with useful timber and bark were cultivated in the garden in 1822.

The first botanical garden was a popular sightseeing destination and was the closest thing in Singapore to a recreational park at that time.

Fruit trees such as durian, rambutan, and duku were found on the hill suggesting that agriculture was practiced before the arrival of Raffles, when fruit trees were typically grown in ancient royal gardens.

Coastal and riverine vegetation once grew along the area of the present-day Stamford Canal.

Jubilee Park sits on the western slope of Fort Canning Park, which used to host a range of recreational options for Singaporeans, such as River Valley Swimming Pool, Van Kleef Aquarium, and the National Theatre in the 20th century. 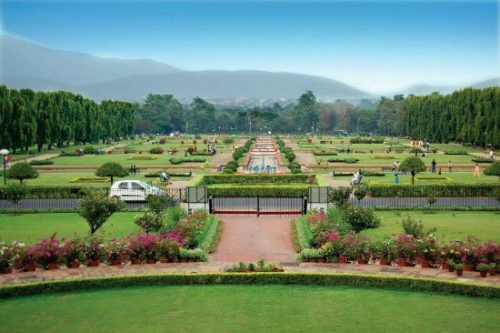 At one time, it also had play features such as swings.

This green space at the foot of Fort Canning Hill has been restored as a family-friendly node where children are available to play with swings, see-saws, logs,and slides hugging the hill slope. There is also space for outdoor art installations, performances, and events. 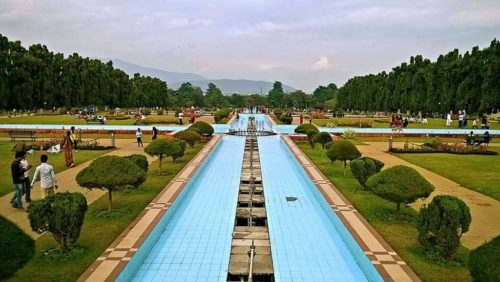 Raffles was inspired to start a spice plantation by the wonderful growth of the flora he saw around this hill. It was first situated near his residence at the Government House and later moved to this area down the hill. 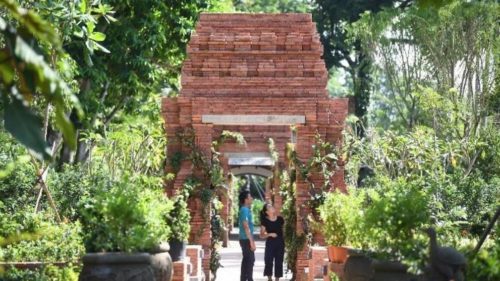 Raffles experimented with spices that he had collected from Bencoolen and inferred that the growth of this exorbitant vegetation was made possible because of the agreeable local climate. Raffles’ small spice plantation hereproofed success, leading him to later transform it into what is now: Singapore’s first botanical garden.

This garden is named after Sir Stamford Raffles (1781–1826), the founder of modern Singapore.

Whilst Raffles is most remembered for his public life in the former British colonies in Southeast Asia, he was also an avid naturalist, who spent his free time studying botany and wildlife. 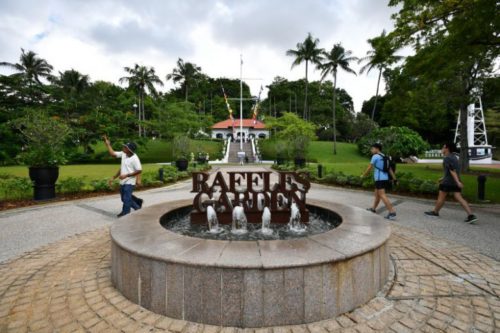 Inspired by his love for plants, the Raffles Garden shows the diverse plant species that Raffles encountered in Southeast Asia. It includes species collected, studied, or planted by Raffles and his fellow naturalists, some of whom were also his closest friends.

How To Get There

Come out from Exit B, turn left to Jubilee Park.

Come out from Exit E, turn left and walk along Coleman Bridge.

Turn left again at the end of Coleman Bridge and head towards the pedestrian overhead bridge (100m away) along River Valley Road.

Cross the overhead bridge and you will enter Fort Canning Park. 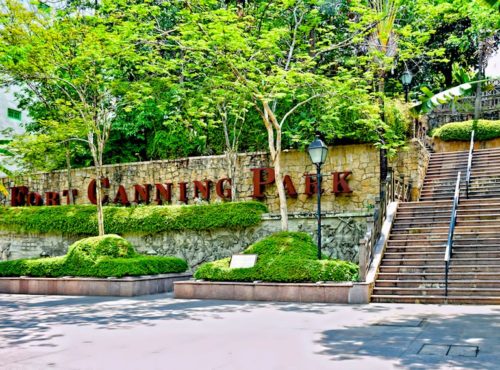 Come out from Exit B, cross Penang Road, turn left and keep a lookout for the tunnel leading to Fort Canning Park. 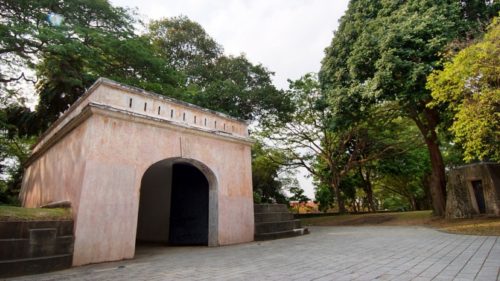 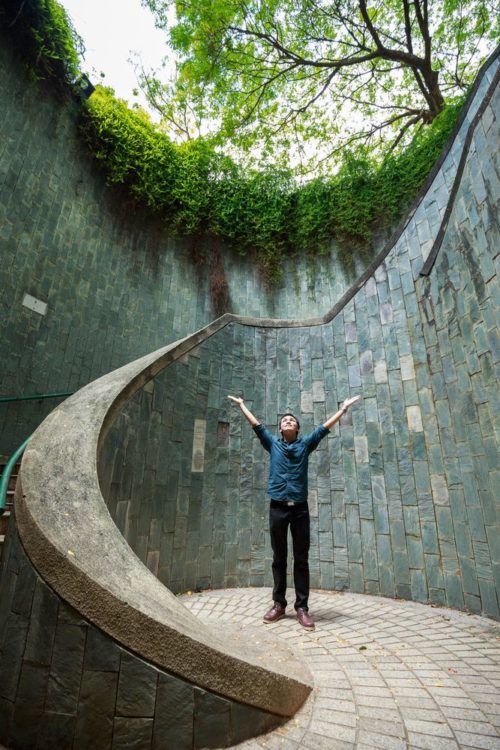 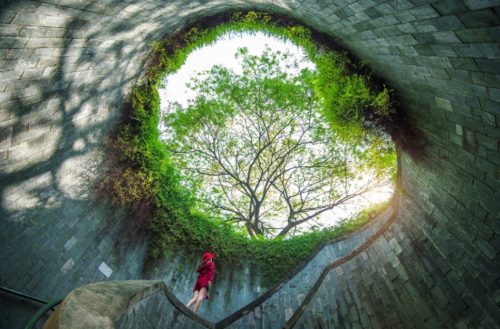 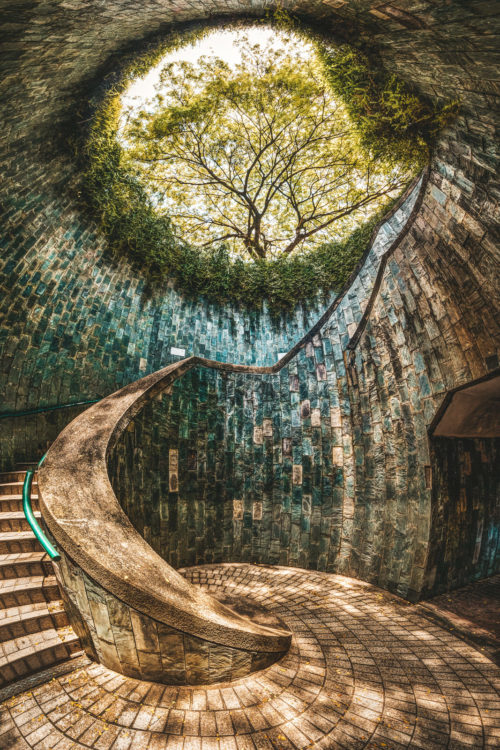 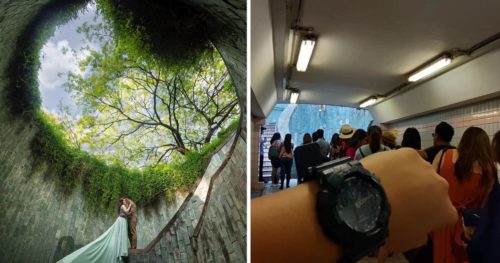 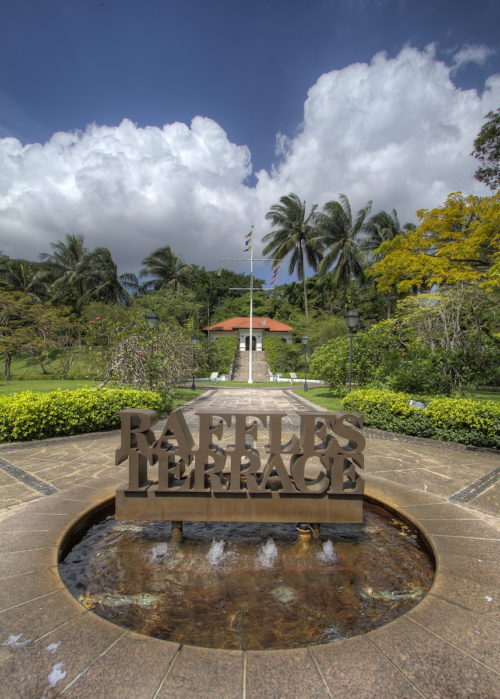