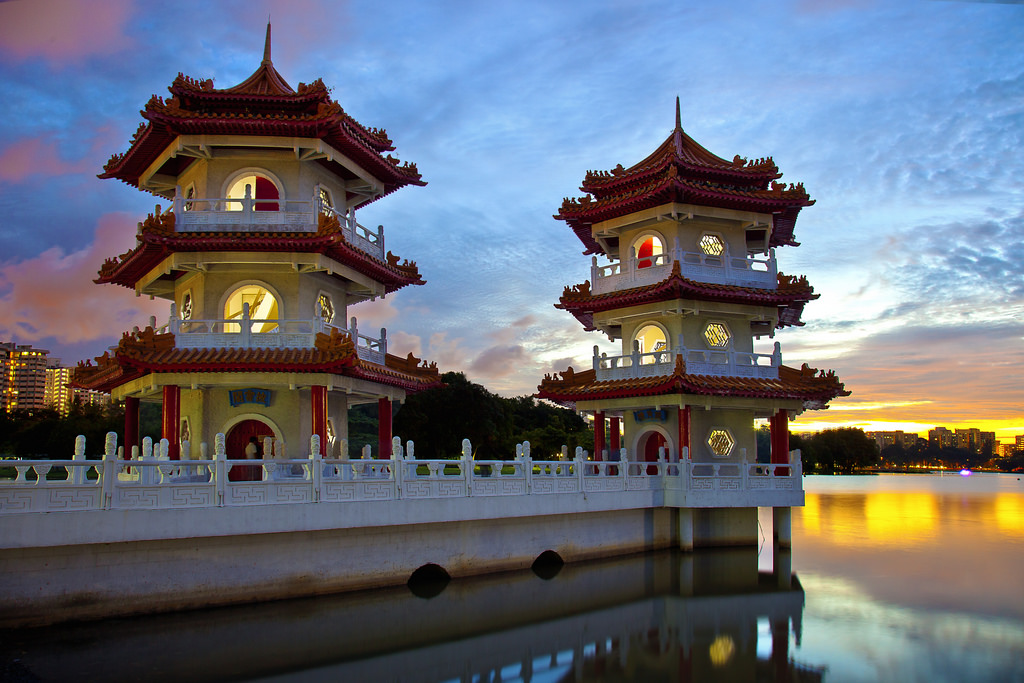 The Chinese Garden is a small park in the western part of Singapore, based on the principles of the Chinese landscape art. Its distinctive feature is the full integration of architectural structures with the surrounding natural environment. This is a quiet and cozy corner of imperial China during the Song Dynasty, where you can take a break from the city bustle.

The Chinese garden is part of the Jurong Lake Park, which also includes the Japanese Garden. 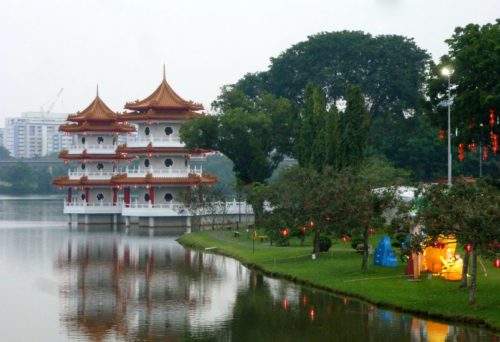 The area of the park is 13.5 hectares. It was built according to the project of the Taiwan architect Yun Chen Yu and was opened in 1975. The Chinese garden is separate island in the lake with ponds, several stone bridges, pavilions, pagodas and tea house.

A pair of majestic marble lions guards the garden gate at the entrance to the Chinese Garden. Such figures are the traditional parts of Chinese architecture and mythology. In antiquity they had always been put up in imperial palaces, tombs and temples for protection from evil spirits. 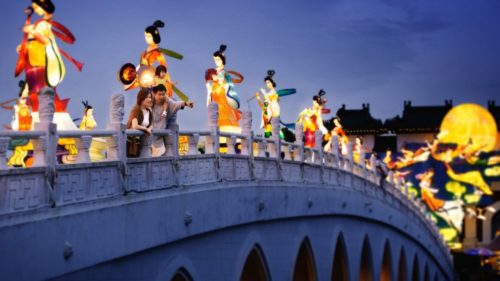 In the art of creating Chinese gardens, bridges play a decisive role and some of them have their own character. The 13-arched bridge Bai Hong Qiao («The White Rainbow»), which connects the Chinese and Japanese gardens, is an exemplary copy of the bridge in the Beijing Summer Palace, demonstrating no less elegance and beauty. 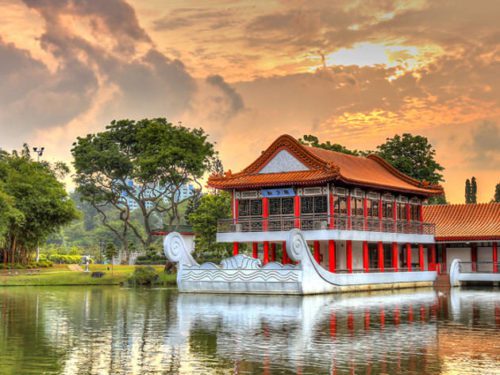 The main arch is a well-known construction in China. The majestic and spectacular shape makes it a very popular place for a photography. There are two courtyards and a pond «Fish Paradise» in the interior space of the arch. Another traditional feature of Chinese architecture is the famous Marble Boat, known all over the world for the unique design and architectural embodiment. There is an elegant tea house near the boat. 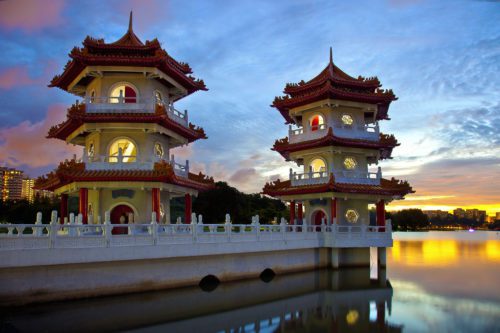 The Chinese pavilion and tower represent the focus of all Chinese park art. The location of these buildings is very important. The appearance of each element should be balanced in terms of size. All buildings should be harmoniously connected with plants, stones and footpaths. 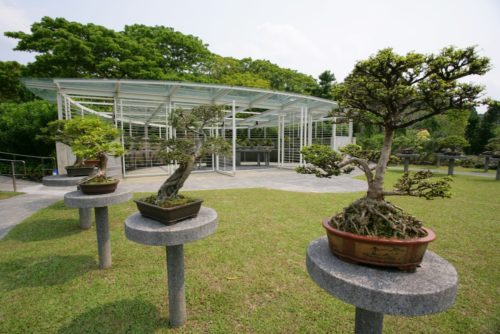 In 1992, the Bonsai Garden was opened in the Chinese Garden. There is conserved a collection of more than 2000 beautifully manicured bonsai, that are imported from Malaysia, China, Taiwan, Ja-pan, the Philippines, Indonesia and Thailand. This is the largest garden of bonsai trees outside of China. There is even a training center where you can take a course of mastery on pruning and car-ing for bonsai. 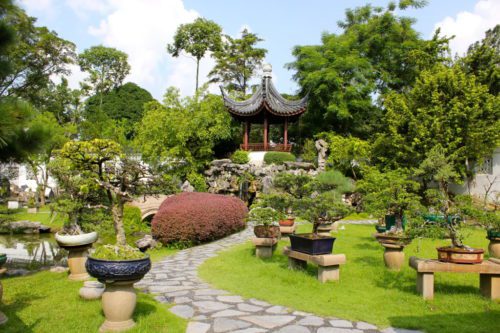 Another part of the Chinese garden is the Garden of Abundance. It consists of pomegranate trees, 12 animal sculptures that are signs of the Chinese zodiac, sun clocks, stone bridges and other decorative elements. This garden symbolizes longevity and the fulfillment of desires. 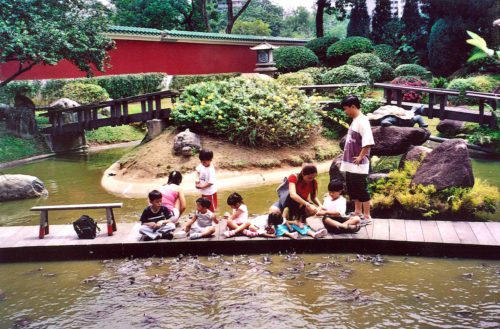 In addition, you can visit the Museum of The Live Turtles, located in the middle of the garden. It contains more than 200 turtles belonging to 60 different species.

How to Get to The Chinese Garden 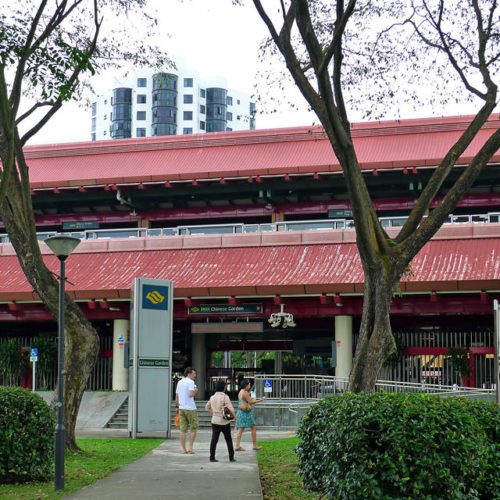 On the weekdays the park is very peaceful and beautiful place where you can walk, relax from the city bustle. But on holidays and weekends, it is more difficult to do it, because of the pilgrimage of the Hindus and Malayans, who come with big, noisy families and arrange picnics, taking up every-thing to one gazebo, or simply sitting around, spreading out all the colors of Indian cuisine around them. 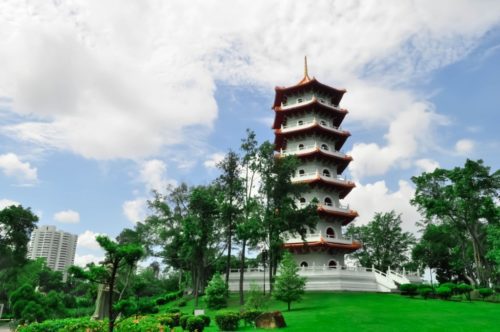 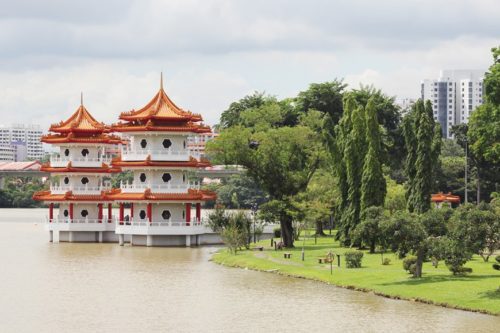 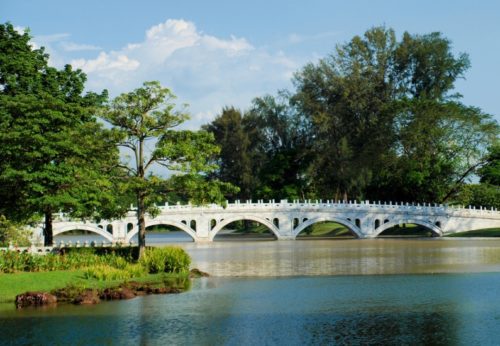 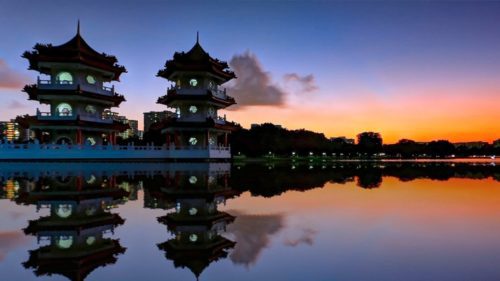 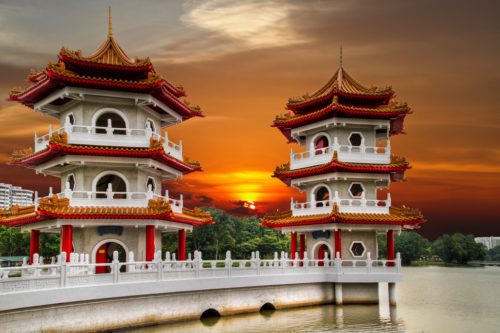 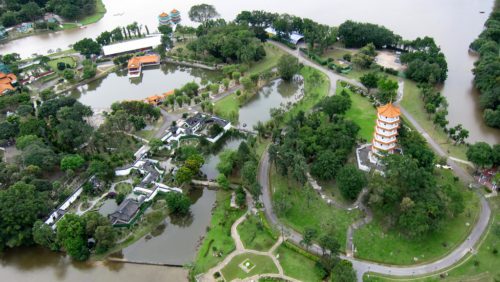 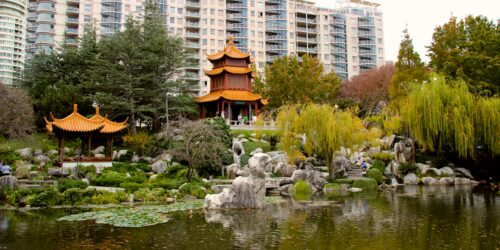 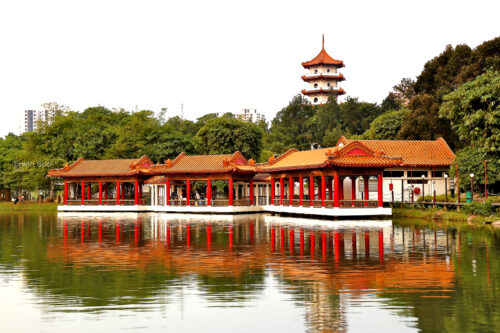 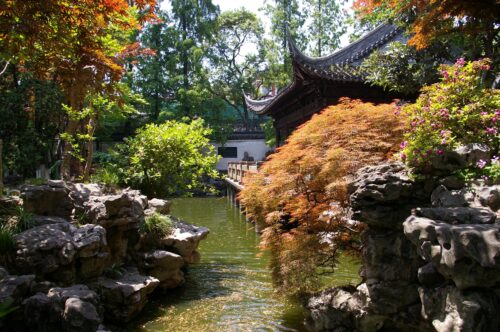 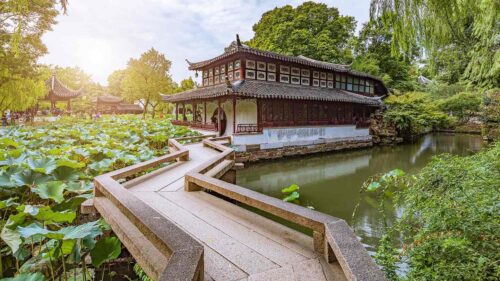 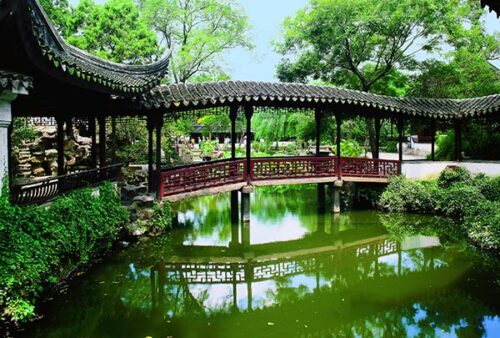